I'm Ready for MY Free Estimate! When you are looking at a hardwood flooring project, sheen should be one of the factors you consider. Sheen for hardwood flooring is the level of gloss or luster on the surface of the floor. This gloss level will determine the amount of light your floor reflects, while it may not seem like a critical part of your floor it does have a big effect on how the floor looks. The sheen will change how much light is diffused by the floor and can impact how noticeable the imperfections are on your floor. The glossier the floor, the more apparent scratches and debris will be. There are four basic sheen levels for residential flooring. Ridgeline has put together some pros and cons for these sheens to help you make the right decision for your household.

END_OF_DOCUMENT_TOKEN_TO_BE_REPLACED 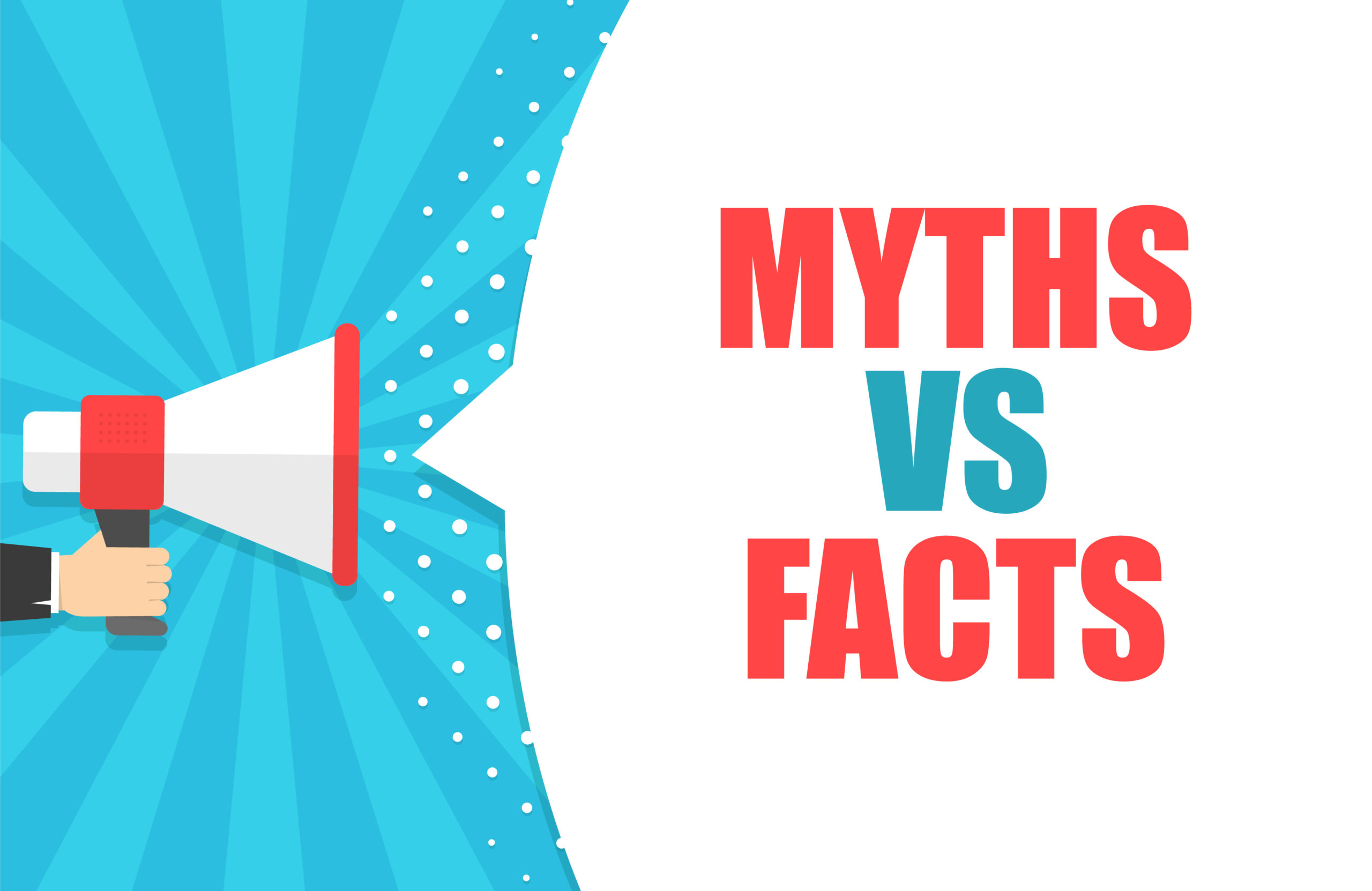 Wood floors have been a beautiful flooring choice since 1683 in Versailles. There have been plenty of myths over the years but many of them are incorrect and or have changed over time. Many people have even chosen different flooring types because of these myths. END_OF_DOCUMENT_TOKEN_TO_BE_REPLACED END_OF_DOCUMENT_TOKEN_TO_BE_REPLACED

For anyone considering a new hardwood floor, or considering a refinish of their existing hardwood floor, one of the questions that you will have to answer is “what type of finish do you want”? You will typically have a few options to choose from. The most popular selections come down to a water-based finish or an oil-based polyurethane. There are advantages and disadvantages to each. Most generally, one of the biggest concerns among customers is the difference in durability.

END_OF_DOCUMENT_TOKEN_TO_BE_REPLACED

The look of your hardwood floor is affected by a few different factors. One of the biggest factors is the wood itself. Furthermore, you can change the color of the wood with wood stain. The stain will penetrate into the wood and alter the color. A stain can be something as simple as a stain that deepens and enriches the natural colors. Alternately, the stain can turn your wood something as dramatic as black. The final factor in the wood’s look is the finish. The finish is a layer of protective sealant that goes over the surface of the wood. The most common hardwood flooring finish is polyurethane; however, new finishes are trending.

END_OF_DOCUMENT_TOKEN_TO_BE_REPLACED

There are three typical types of hardwood flooring finish. There is shellac, polyurethane, and varnish. Shellac has fallen out of favor in many circles. There is a lively debate about polyurethane and varnish; however, the concern of this article is polyurethane. Polyurethane is the most common type of finish. It is essentially a liquid plastic that is either wholly synthetic or in a mixture with resin. It’s applied in a couple of coats and allowed to dry. Once it dries, it essentially creates a clear plastic cover over your floors. It is scratch-resistant, waterproof, and easy to clean. However, you still have another choice to make after you choose polyurethane. Do you want water-based or oil-based?

If you are having a professional touch up a small part of your hardwood flooring or you’re refinishing a room that is not often used, the number of coats isn’t as important. However, if you’re having the floors refinished in a busy part of the house, the number of coats is important. A water-based polyurethane goes on clear and dries enough to be coated again in about two hours. However, it requires several coats.

Water-based polyurethane generally costs about twice as much as oil-based. Considering that you’ll need to apply at least four coats of water-based poly compared to about two for oil-based, that means that it could actually cost more than double to use water-based.

In conclusion, water-based polyurethane goes on crystal clear, has low odor, and dries very quickly. Oil-based polyurethane gives a warm glow to wood, takes longer to dry, and has a strong odor. Water-based finishes also cost more. You should ask a professional and request samples of the two finishes applied to hardwood flooring.

Hi, How Can We Help You?